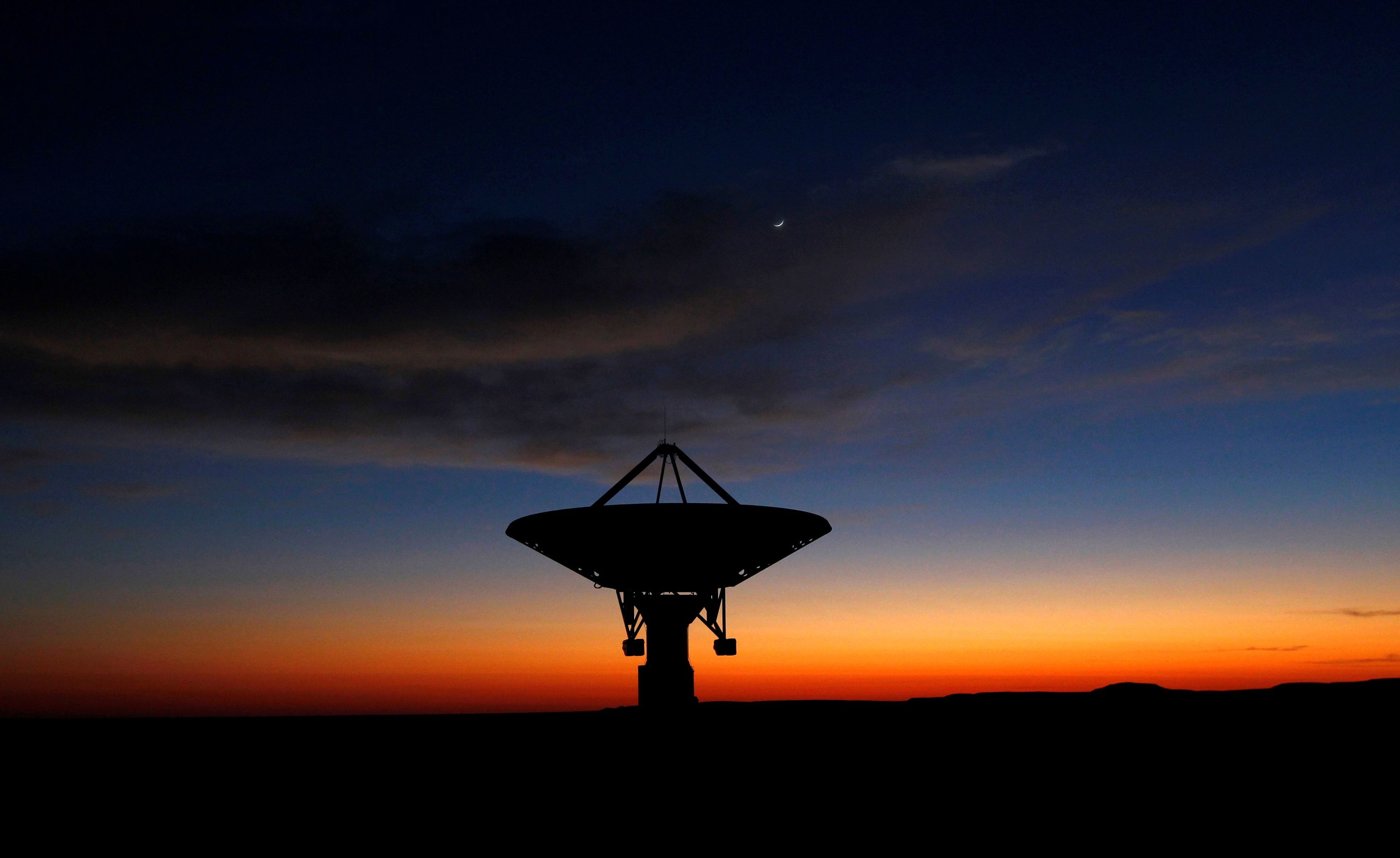 Why Africa’s largest-ever telescope and astronomy matter for the continent’s future
We need to ensure the growth of astronomy in Africa is accompanied by education, technology transfer and societal engagement initiatives. 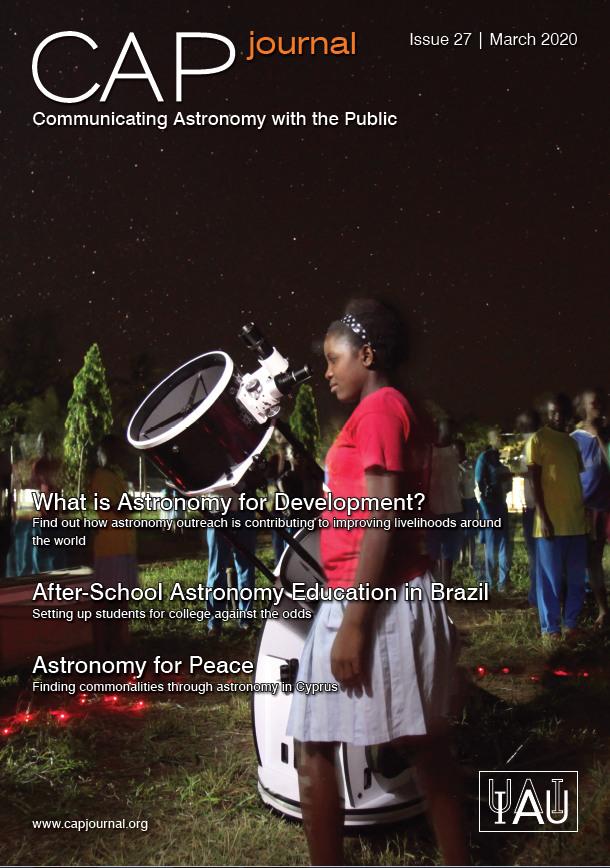 Communicating Astronomy with the Public Journal
Issue 27 - March 2020: A special edition of the CAP Journal on Astronomy for Development. 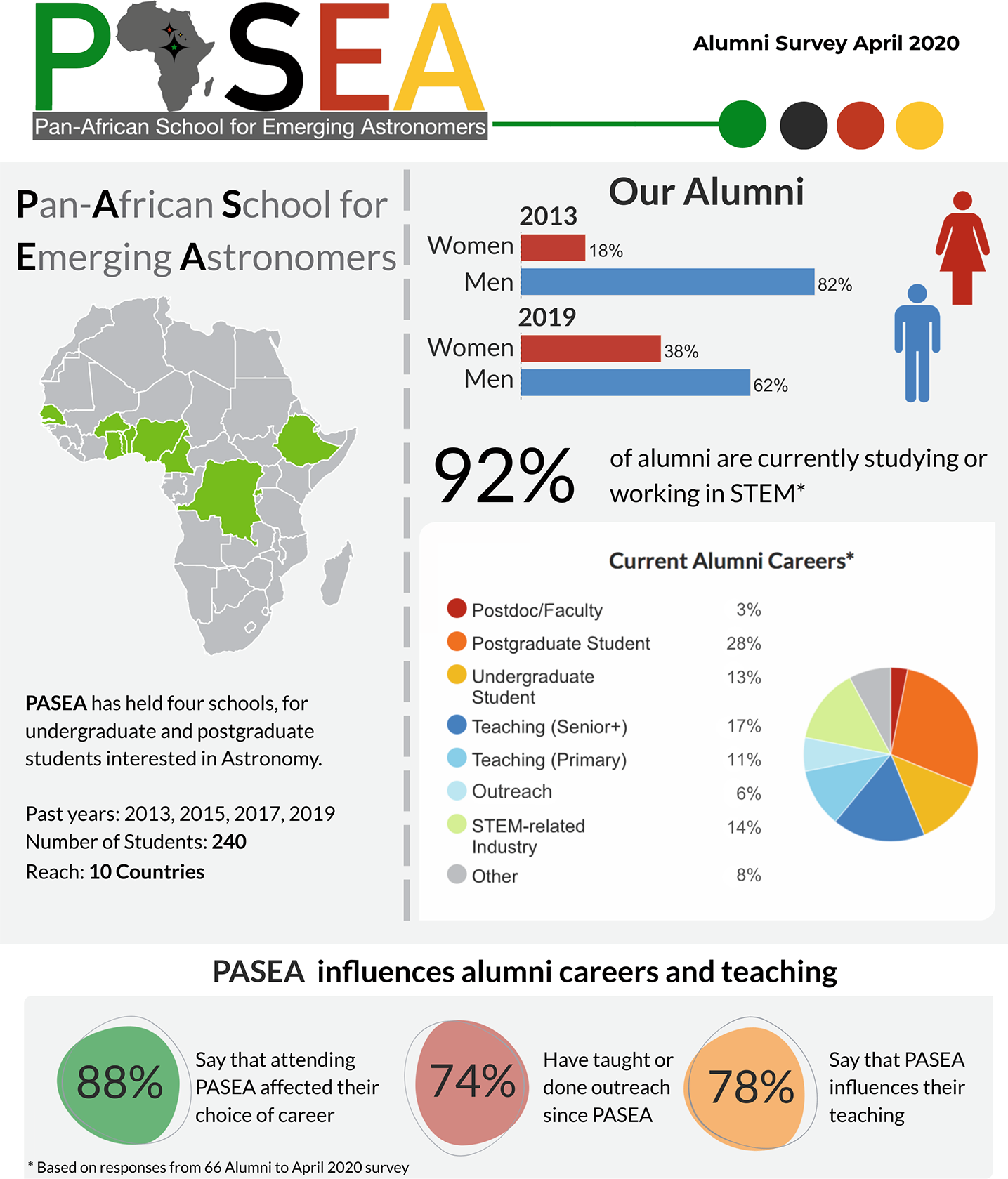 Under the same sky with Amanar - Nature Astronomy
The support of the international astronomical community to the 2030 Agenda for Sustainable Development is fundamental to advance the rights and needs of the most vulnerable groups of our global society. Among these groups are the refugees.

A big moment for Africa: why the MeerKAT -- and astronomy -- matter
Astronomy in Africa took a giant leap forward with the unveiling of the 64-dish MeerKAT array in South Africa on July 13. The MeerKAT will be the largest and most sensitive radio telescope in the southern hemisphere until the Square Kilometre Array (SKA) is completed.

OAD in the Media 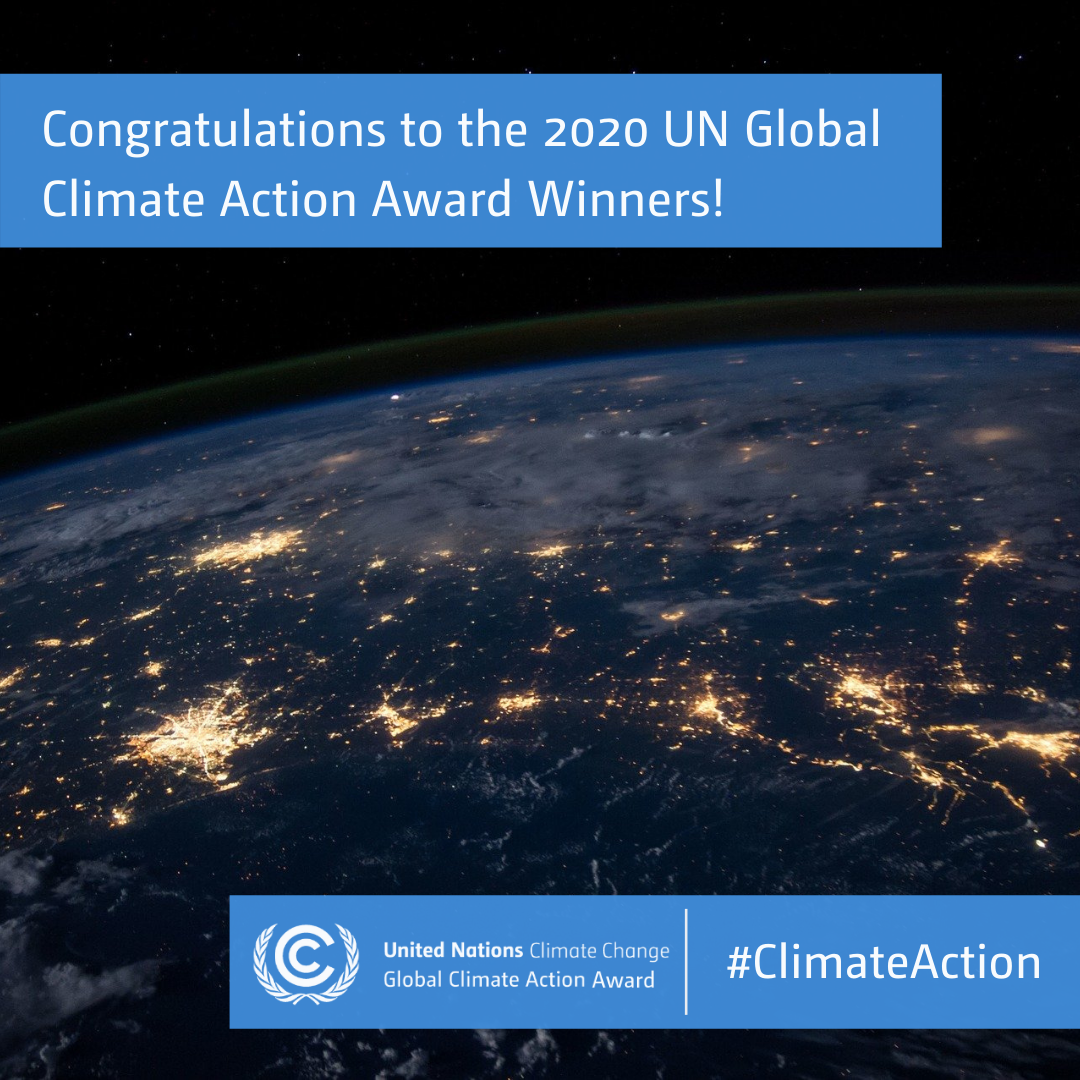 IAU OAD Partner Wins UN Climate Action Award
Global Himalayan Expedition (GHE), a partner of the IAU’s Office of Astronomy for Development (OAD), has been announced as a winner of the 2020 United Nations Global Climate Action Awards. Based in India, GHE is one of the world’s first organisations to combine the power of tourism with technology. As the world changes, science does too -- and that’s a good thing
‘Science 4.0’ is real. It is about a revolution in which science is an integral part of society, rather than being confined to public or private laboratories and institutions of higher learning. It is about recognising that scientists are people, subjective and opinionated.

Armenia boosts development of astro-tourism in the region
Being the pioneer of scientific (and astronomical) tourism,the Victor Ambartsumian Byurakan Astrophysical Observatory (BAO) of teh Armenian National Academy of Sciences has initiated the creation of an astronomical tourism webpage for the region.

Europe to foster social-economical impact of astronomy
The European Regional Office of Astronomy for Development (E-ROAD) has held its first conference session at the 2020 virtual Annual Meeting of the European Astronomical Society. 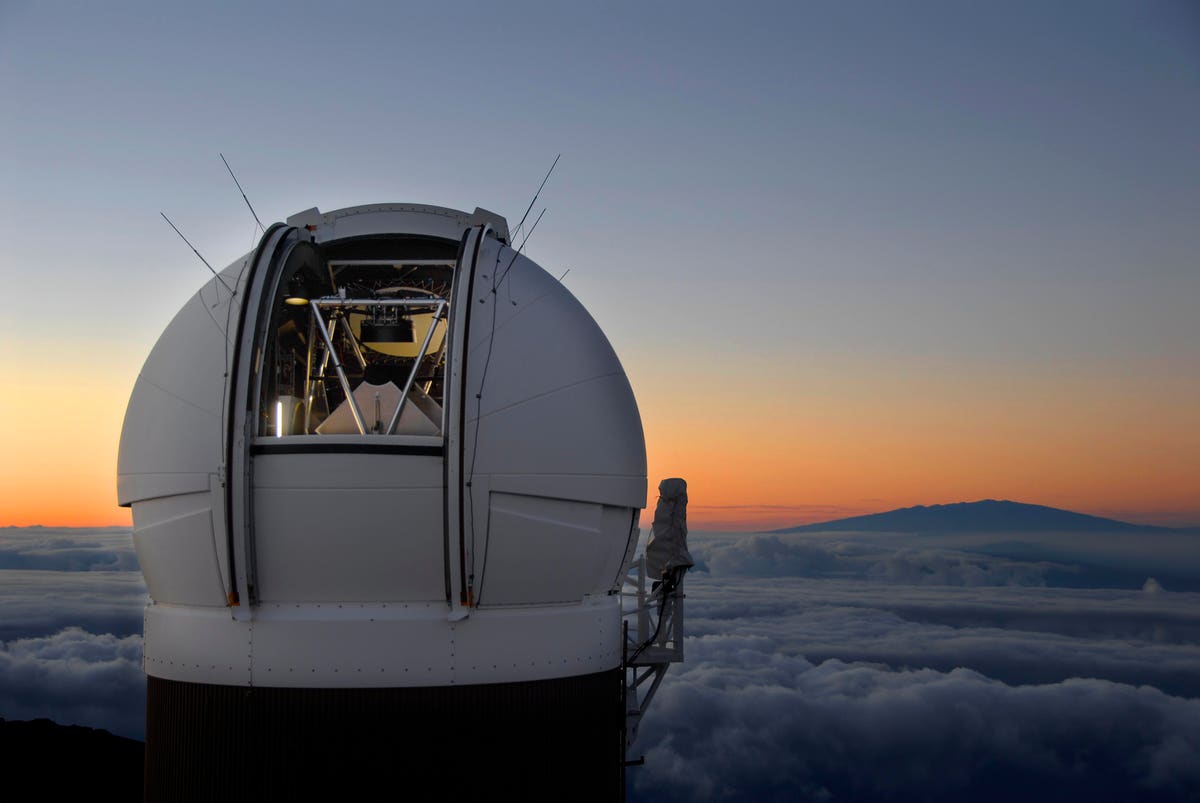 How COVID-19 Is Changing Big Astronomy
Astronomers try to salvage conference meetings and observational astronomy in the midst of this global pandemic. Science For Development Workshop Kicks Off Today At SAAO in Cape Town. - Space in Africa
Stakeholders and experts in Science and Technology from Africa and the around the world have gathered at the South African Astronomical Observatory in Cape Town for an interdisciplinary workshop on “Science for Development” jointly hosted by the International Science Council’s (ISC) Regional Office for Africa. 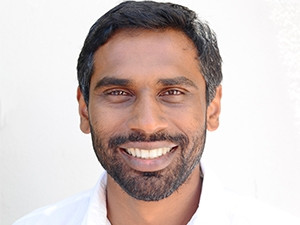 Astronomer to get SA’s first Edinburgh Medal
Kevin Govender will be jointly awarded the Edinburgh Medal for the creation and practical establishment of the Office of Astronomy for Development. 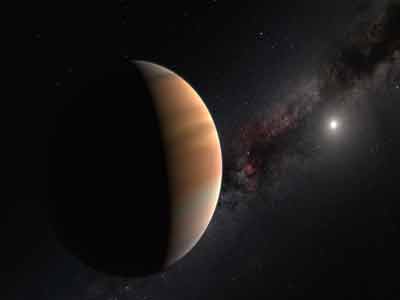 23 February 2016
Vacancy Announcement: Astronomer at IAU-Office of Astronomy for Development